From donating toys to a single crèche to impacting over a million lives and counting. This is the history of The Unlimited Child.

With a vision to create a company based on love and with the power to positively shift South Africa, Iain founded The Unlimited in 1994.

An entrepreneur and philanthropist, he worked within the corporate landscape for more than six years, until realising that business can and should do better.

Despite firing himself from his roles both as CEO and Chairman, Iain has successfully led the company to employ more than 2 000 people who collectively take care of over 600 000 customers (or family members as he calls them!).

Outside of developing more than 1 000 entrepreneurs and successful independent business owners, The Unlimited also founded The Unlimited Child in 2008. An independently registered non-profit and public benefits organisation, The Unlimited Child’s unique model has made more than one million South African children school-ready. In addition, Iain has, together with his three children, co-authored and published a book on leadership.

Iain’s adventurous spirit has taken him on a trek to the South Pole (just months before undergoing a quadruple heart bypass!) and to climb the highest mountain in Antarctica. He has also climbed Kilimanjaro, cycled over 450kms across the Namib Desert to Walvis Bay with his wife Carol, and run his first marathon at age 72. 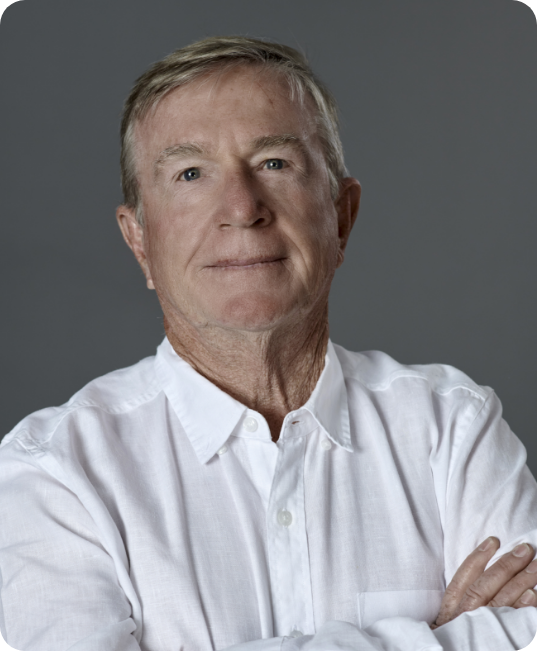 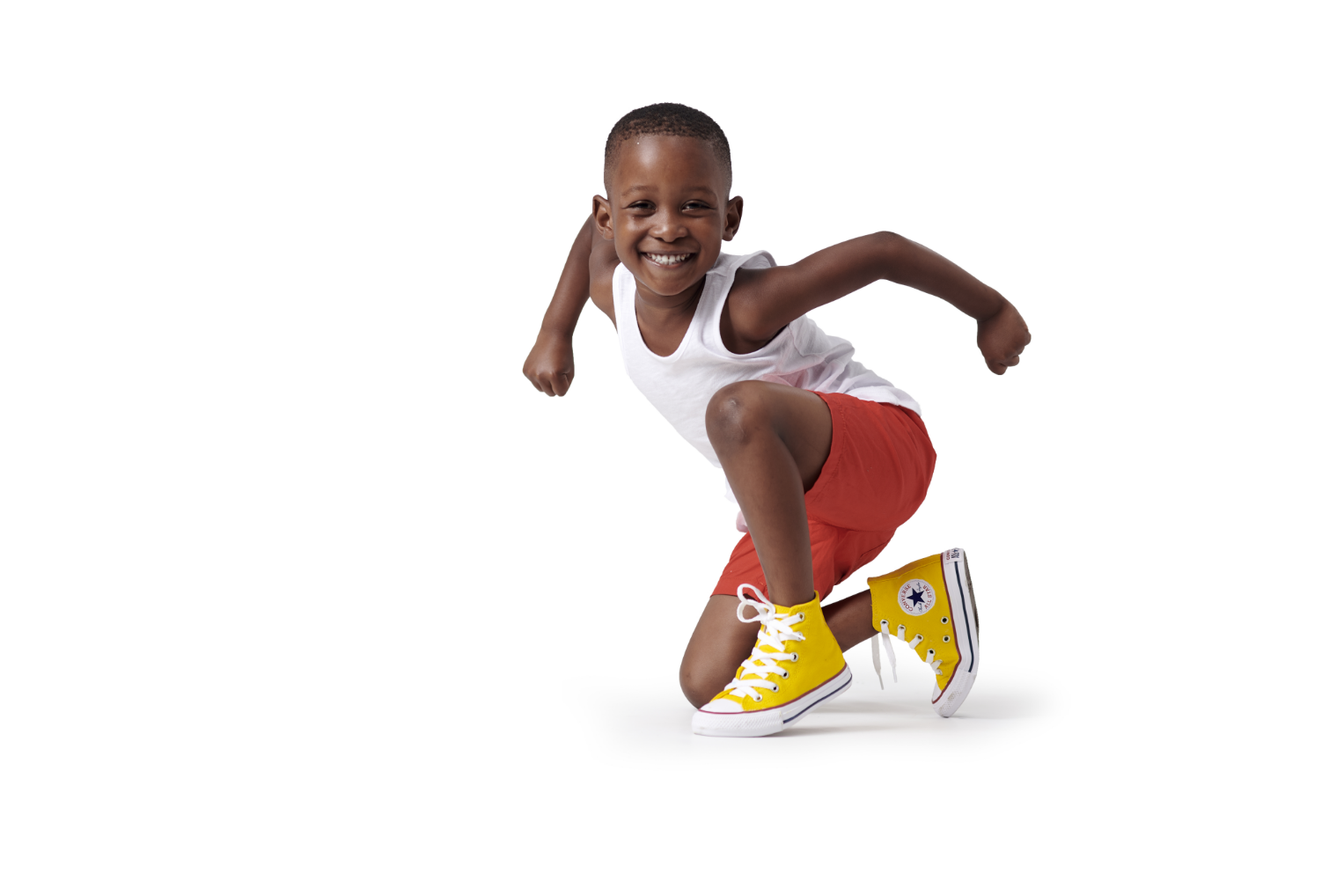 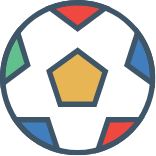 With so many communities lacking quality early childhood development (ECD) resources, leaving parents no choice but to place their children in untrained childminding facilities, we knew that we could unlock the potential in these existing facilities to unlimit children’s dreams. 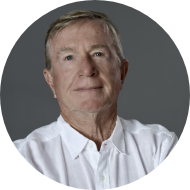 With a vision to create a company based on love, and with the power to positively shift South Africa, Iain founded The Unlimited in 1994.

His unorthodox approach to business has seen him impact the lives of millions of South Africans, and his adventurous spirit has taken him to the South Pole, up Antarctica’s highest mountain and to Kilimanjaro, to name but a few!

Serving as Chairperson of The Unlimited for five years and The Unlimited Child for three, Wallis brings a level head and a steady hand to the business, driving absolute focus and discipline.

Her achievements outside the boardroom include the completion of several trail runs and an ultramarathon, as well as co-authoring a book. 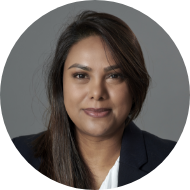 She was also chosen out of 50 000 applicants in Africa as a Mandela Washington Fellow to expand on her tertiary qualification at the University of Notre Dame in United States.

Making a difference has always been at the heart of what Candice does. In 2016 she joined The Unlimited Child to lead the organisation in reaching its goal of shifting over one million children’s lives. Her personal dream has always been to create a better world for children through creating an equitable society where they can thrive!

Gavin is Durban born and bred and matriculated from the then Northlands Boys High School (now Northwood) in 1974.

Gavin studied at the University of Natal and at UNISA, qualified as a Chartered Accountant in 1982 and left the auditing profession to pursue a career in Commerce & Industry.

Over the next 27 years, he held a number of positions in manufacturing and engineering companies, most of which operated in the automotive component manufacturing sector. 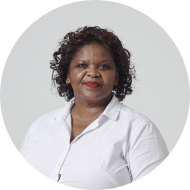 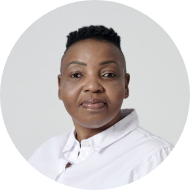 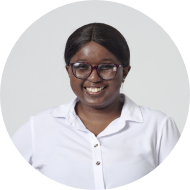 Make a difference Get in Touch